Former Japanese Prime Minister Shinzo Abe died on Friday after being shot during an election campaign event in Nara, Japan, Japanese public broadcaster NHK reported, in an incident that has shocked the country where shootings and political violence is extremely rare. 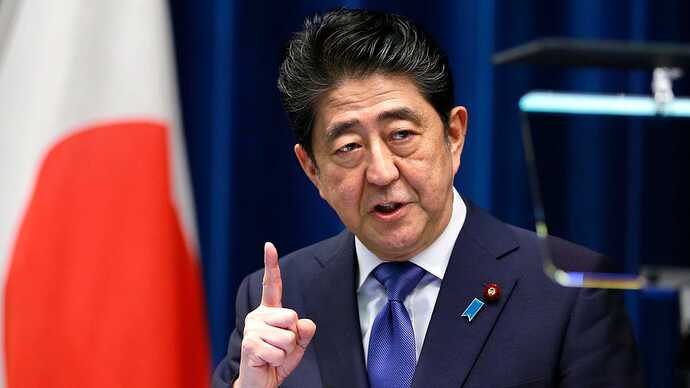 Abe was shot twice while delivering a speech during a campaign event for a local candidate running for the Japanese Parliament’s Upper House.

Apparently the shooter hated the Moonies (a Christian-adjacent new religious group/cult) and believed Abe is responsible for allowing them to spread in Japan. That’s just dumb and tragic…