Every year, Species Change Week starts the first Sunday in May, and goes through Saturday. In it, furries change the species of their fursona! Some people get new art, and others don’t.

What are you all going to be? I still haven’t decided.

Epic, I think I’m gonna be a ferret.

I think I’m going to be a Synth!

I’m may be either a horse or a rabbit! I really like both animals, despite never getting art of James as either.

Rawr! I’mma be a lion!
Can’t seem to shake my love for big cats.

I’m going to be an artificial species this year! Can’t wait to show it to you all.

I’m may be either a horse or a rabbit! I really like both animals, despite never getting art of James as either.

I have decided to be a rabbit.

I’m going to be a kangaroo.

I actually was thinking of making a Synth OC a long time ago, but I kind of fell apart with that plan

I’m leaning toward being a pegasus, I think! 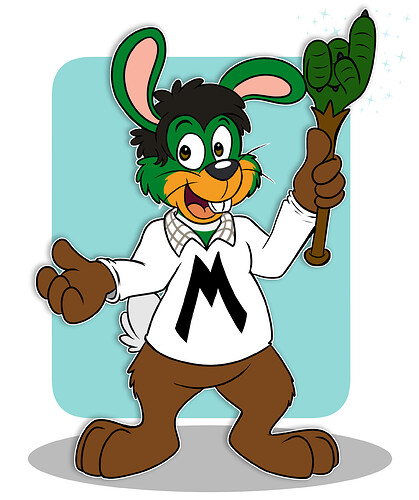 And here’s myself as a bunny! Don’t I look cute?

I’m a Tasmanian Devil!
Serence got a little confused about the change. 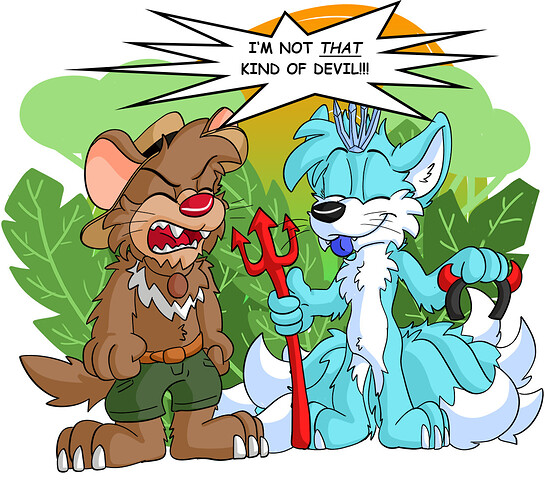 I, of course, repurposed art found elsewhere, because I didn’t want to commission art for one week.

The art is this! 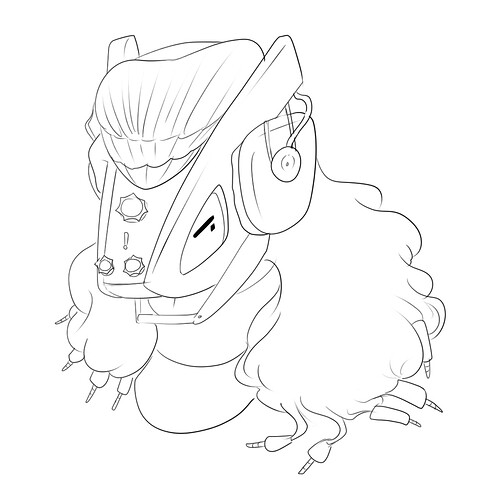 Greetings, beloved citizens of FFC! I had reservations about this at first, since a fox is part of my identity. But – what the hay, I decided; I’m a shapeshifter, so why not? So the occasion, I actually crafted myself a new fursona – or ponysona – and here we are:

Orange horn, red coat, and feathered red wings. Mane and tail are nebulous, flickering in the colours of fire (usually yellow-orange-red, but occasionally blue with intense emotion); but while warm is not dangerous – except when angry, when they will resemble flames more and occasionally have eletricity discharge through them. Hooves are normally a dark polished red, but they glow with heat when angry and fetlocks ignite. Eyes are gold on red sclera with slit pupils.

Normally wears golden peytrel bearing her cutie mark and similar hoofshoes; and a black tiara above her horn, set with three yellow diamonds. Can also decoarative caparisons, though.

And yes, obviously based on MLP:FiM, but I prefer to think of her as proportioned like a normal horse. She is five feet high at the shoulder.

I miss being Lugia